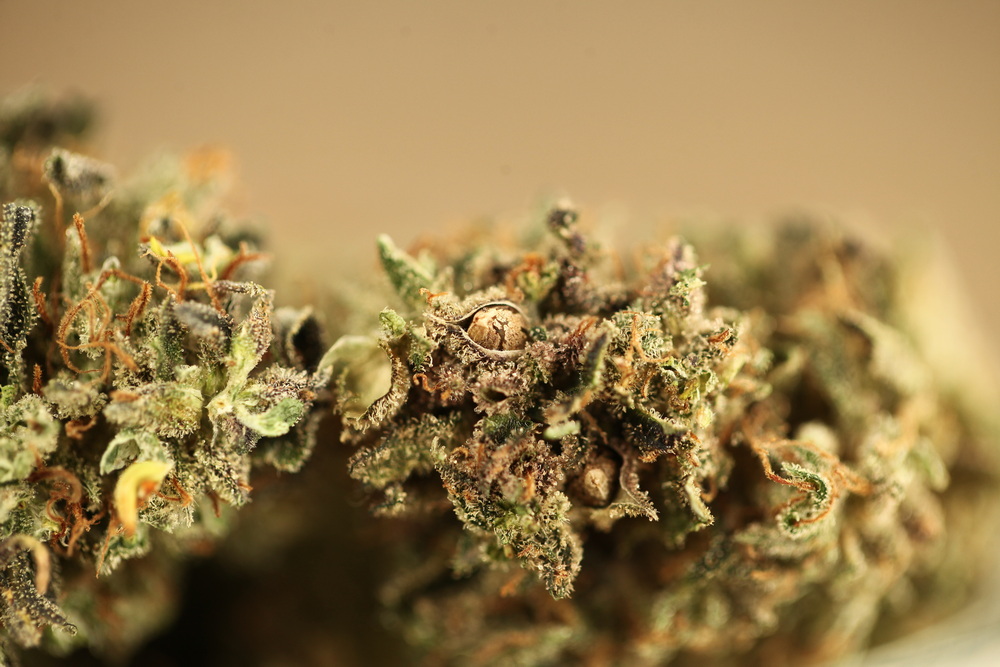 Cannabis proponents are quick to remind prohibitionists that it is nearly impossible to overdose on THC. They cite the fact that there is no scientific proof that anyone has ever died from consuming too much cannabis. However, it is important that people not confuse overdose with cannabis toxicity. They are two different things.

When the medical community discusses overdose, they are essentially discussing lethal dose. In other words, what is the lowest possible dose of a particular drug that can kill someone? Toxicity is another matter altogether. It relates to how various drugs impact the body negatively.

Discussions over a lethal dose of THC often lead back to a 1973 study involving rats, beagles, and rhesus monkeys. The study is considered the consummate study proving that it is almost impossible to overdose on cannabis.

Without getting into all of the details, The Cannigma’s Ben Hartman explained that all three types of animals were given massive amounts of Delta-9 THC, Delta-8 THC, CBD, and CBN – all in varying amounts and via different recipes.

Long story short, nearly all the rats died within the first 72 hours of THC administration. Most of the deaths were attributed to hypothermia. Only two of the dogs died, but their deaths were not attributed to the THC itself. Rather they choked to death after regurgitating.

None of the rhesus monkeys died. Researchers even tried upping the dose to see what would happen. No dice. However, the monkeys did show signs of cannabis toxicity. That is the part of the study that cannabis advocates do not like to discuss.

The 1973 study observed similar symptoms in the monkeys. Some of the monkeys showed brief episodes of hyperactivity immediately after being dosed. Nearly all of them eventually displayed:

None of the symptoms implied cannabis toxicity in and of themselves. However, one key symptom tied it altogether: the monkeys assuming a huddle position with their heads being supported by their hands or knees. This is a symptom monkeys often display while experiencing episodes of depression.

Overdose Isn’t the Only Factor

The point of all of this is to say that overdose isn’t the only factor when discussing the negative impacts of cannabis consumption. Any drug is capable of negatively affecting patients without killing them. Take something as fundamental as a sleep aid.

Human sleep is a curious thing. It is quite easy to disrupt without much influence. That’s why medical science urges so much caution with sleeping pills. Such medications can interrupt sleep patterns so significantly that a patient is ultimately unable to enjoy quality sleep without medical intervention.

Although medical science has not yet come up with a legal dosage of THC, it does recognize cannabis toxicity. The existence of cannabis toxicity becomes a greater concern as THC levels go up.

THC concentrations are growing as producers develop better and more potent strains. If you use cannabis either recreational or therapeutically, you need to be aware of this. Higher levels of THC may not kill you, but they can lead to cannabis toxicity.

Cannabis, and THC more specifically, is a drug that affects the endocannabinoid system. Do not assume it to be completely harmless just because your friends have told you as much.